The courage to lead during these ‘special times’ - Ⅱ

At Huili, we encourage our pupils to take an initiative and have a positive impact on our community.

One way our pupils do this is through organisations like Developers of Academic Performance and Enjoyment in Studying at Huili, or DAPESH.

This wholly pupil-led organisation was founded by a handful of grade 9 pupils who had a mission to help their fellow pupils study more efficiently, improve their time management and improve their work/life balance.

In these ‘special times’, DAPESH has proved to be invaluable for our pupils.

It has helped them stay focused, engaged and connected during distance learning.

The origins of DAPESH actually go back three years ago. "Ever since grade 6, I had an idea of creating an academic discussion group,” grade 9 pupil Oscar explained. “I wanted to create a platform where outstanding pupils could connect and help each other out.” 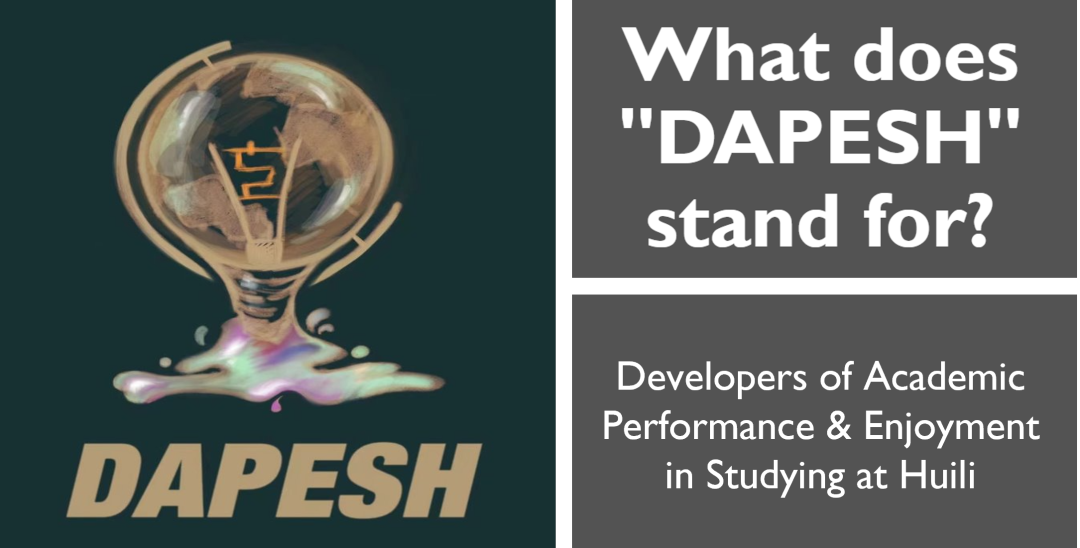 The kernel of this idea had undergone a few previous iterations. Oscar and his classmate Cooper had first founded the short-lived Huili Academic Discussion & Revision Association (HADRA).

They examined their mistakes and then founded Huili Extracurricular Academic Discussion & Exam Revising Association (HEAD-ERA), a study group that met during lunch regularly, but that fizzled out in the spring of 2020, the first time our school had to transition to distance learning.

When Shanghai experienced another COVID-19 outbreak this spring, Oscar took heed of why HEAD-ERA did not survive, and he developed DAPESH accordingly. 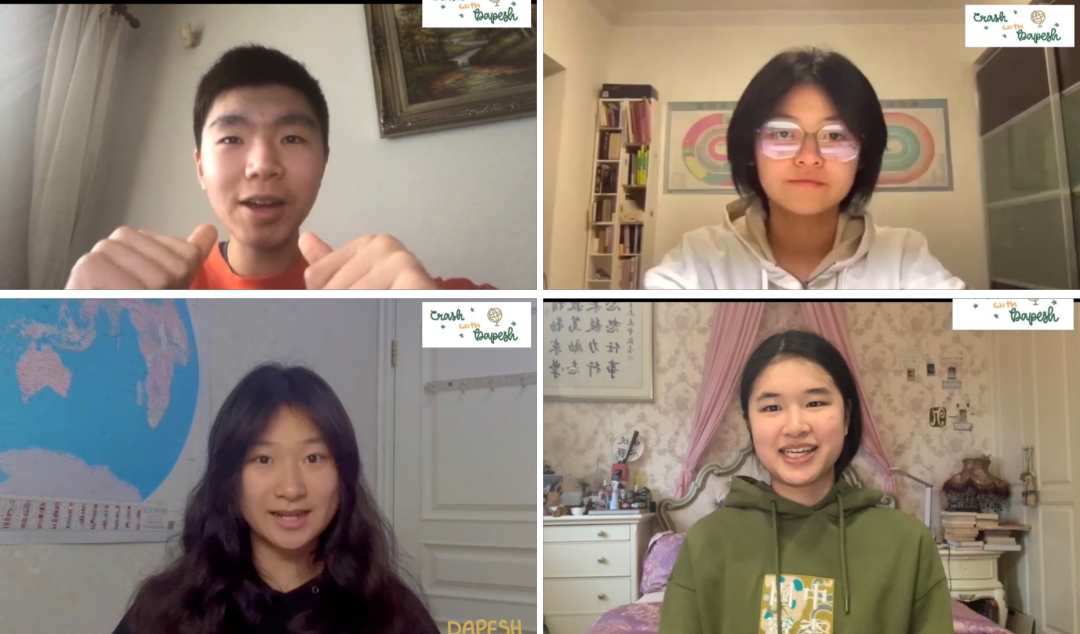 ▲The founding members of DAPESH

He and his fellow founders started with a video to share on their video channel. In it, they shared several study tips and other methods. It was popular, having received nearly 20,000 views.

DAPESH co-founder Nini said, "Seeing people liking our videos and speaking up in the discussions was the biggest encouragement for us." The video also inspired other pupils with useful tips to share. As a result, they had a regular stream of content that they could post.

They built an interactive community around discussion rooms. They would announce a topic, and fellow pupils could join in and talk. They even set up a virtual quiet room, where pupils could study without distraction. It was a way to keep social bonds strong in a time when we were isolated from each other.

To ensure DAPESH’s ongoing success, they even developed a survey to collect pupil feedback on their subjects’ study and their own learning status to improve in the organisation and its platforms.

▲The head portraits of DAPESH members

Three months on, DAPESH is still going strong. It now has 14 members from several grades. Each one specialises in a different subject, so they create a wide variety of useful video content.

"None of us was sure how far this project would go when we started,” said co-founder and grade 9 pupil Maggie. “But we have been driven by the desire to do something impactful. So far, it has been a winning strategy.”

The courage to lead during these ‘special times’-I