Beyond academic achievement:self-motivation and love of the arts

Beyond academic achievement: self-motivation and love of the arts

The Huili Academic Scholarship Programme recognises outstanding academic achievement and all-round excellence. Recipients are expected to fully engage with every aspect of school life and the Huili Community, from academics to sports to the arts.

This is central to Huili's holistic model of education and its mission to create well-rounded, globally-minded citizens of the world.  We believe these activities will build their ability and faith, helping them to step into a bigger stage. 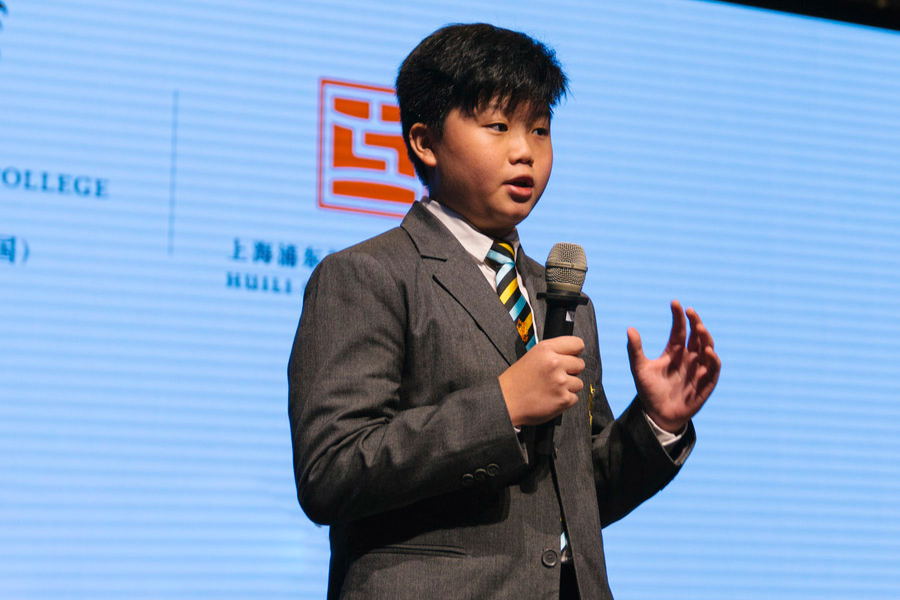 Tony is proof positive of the fact that we make our habits, but then our habits make us.

“Tony is either preparing for a debate or on the way to practise playing the cello,” says Brian, Tony's mentor. “He is one of the most disciplined students that I have ever taught — always capable of driving himself.”

He understands the value of thinking strategically — big goals are more easily accomplished when they are broken up into several smaller goals. 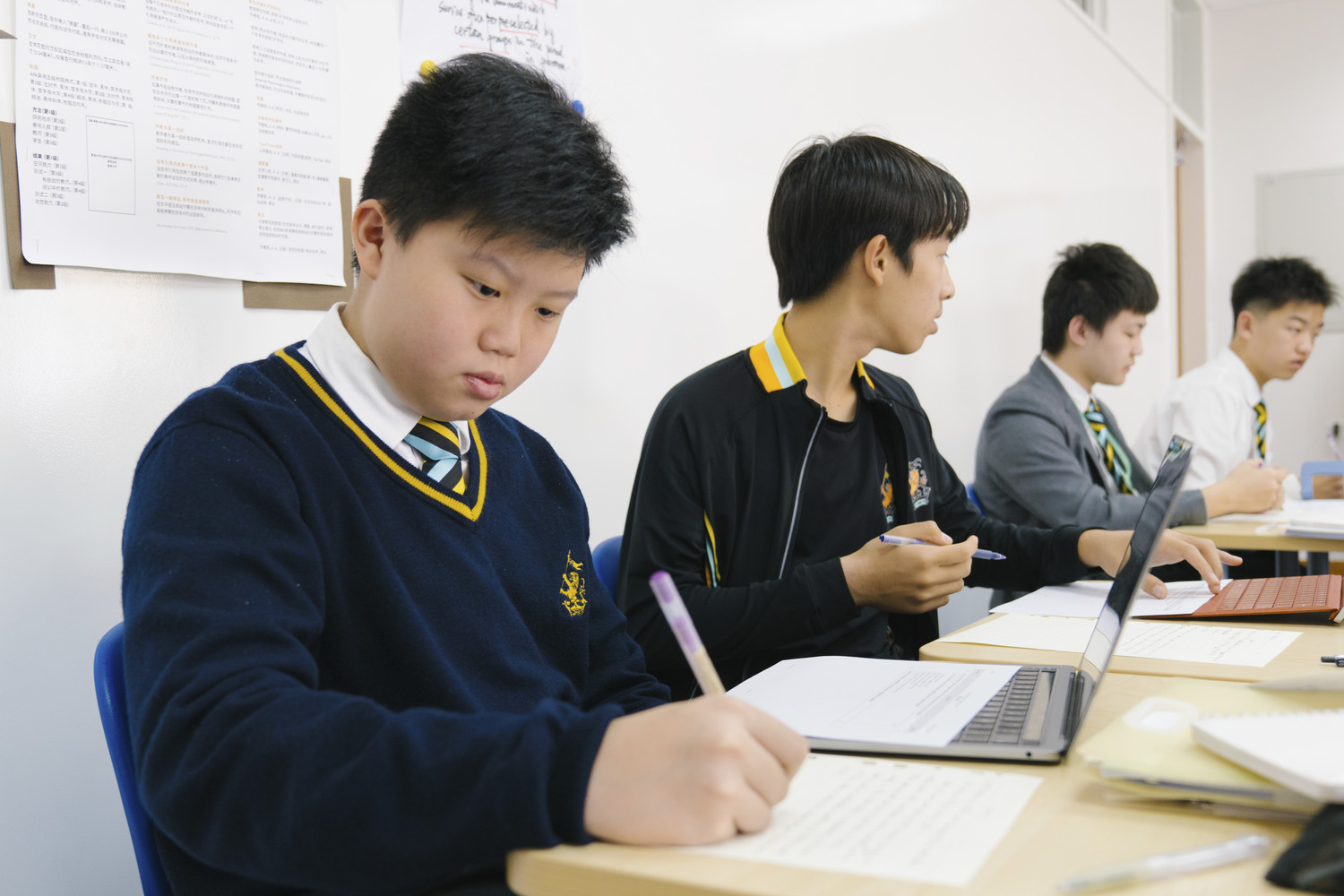 He applies this logic to his debate competitions. Rather than focusing on winning a championship, he focuses on making it to the quarterfinals, then the semi-finals and so on.

Pursuing the arts with dedication and Integrity

At Huili, the arts are not simply subjects, but a vehicle for which students can express their feelings and identities. Through a vast range of courses, spanning the visual arts and design, performing arts, and music, Huili students can find their interests and passion and at the same time, build the skills, determination, and grit necessary for success later in life. 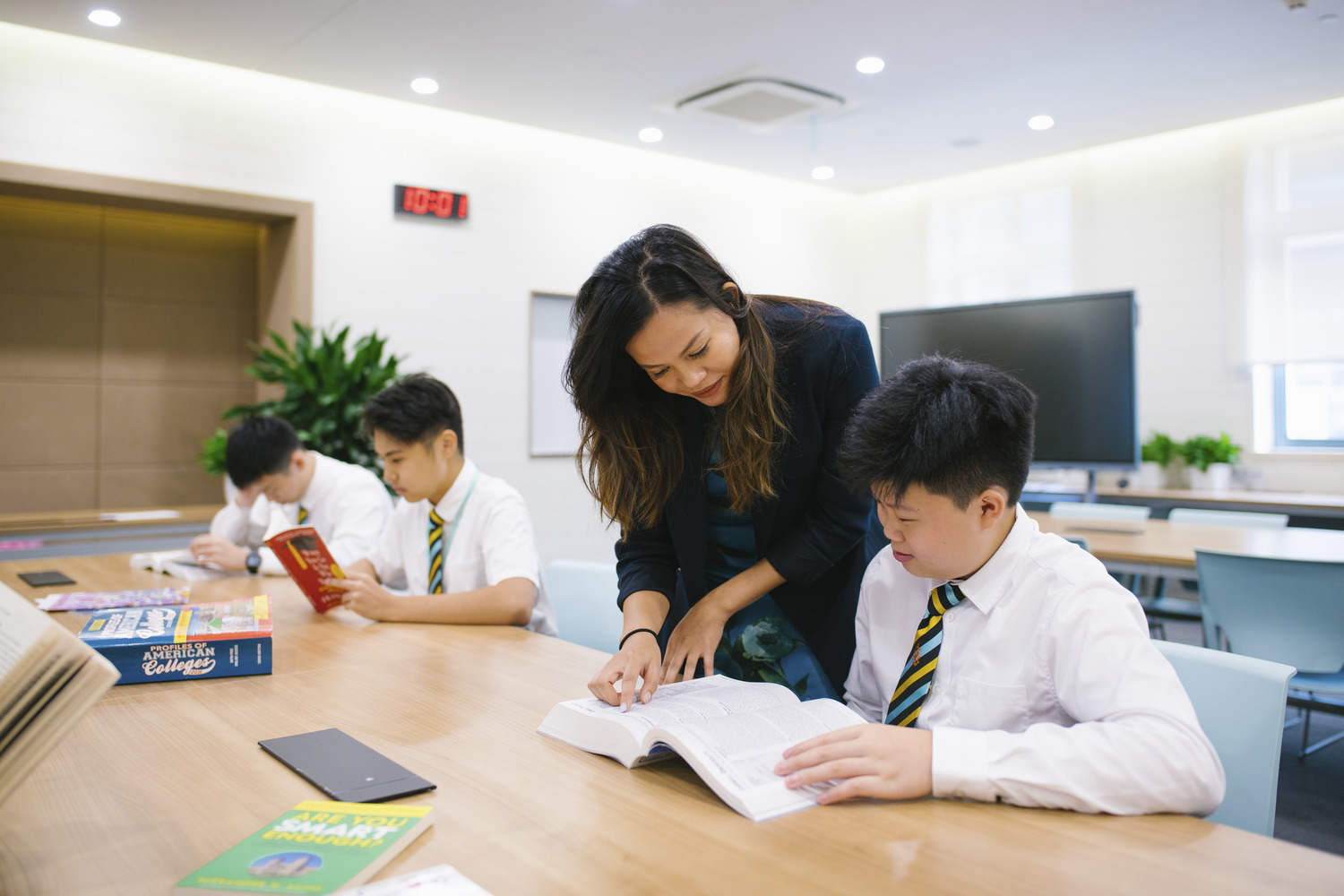 Tony is the principal cellist of the Huili Orchestra. His passion shines through when he speaks about playing his instrument. He describes the various gestures, bow speed and cadence that performers must perfect in order to be great.

It is a challenge, he admits, but most things worth pursuing in life are. Brian praised Tony’s self-discipline, commenting on the fact that Tony, despite a heavy workload as a Grade 9 student, manages to practice Cello 9-10 hours every week, including full day practices before events and competitions.

One of his personal heroes is the famed Russian cellist Mstislav Rostropovich. He admires him for his musical talent, of course. But he is also inspired by Rostropovich's steadfast dedication to his art.

Tony learned from a documentary that the young Rostropovich would hang bread above his head, so he could quickly eat it during practice breaks. Rostropovich gained a worldwide reputation. This was in no small part due to the minimum four hours of practice he put in daily. This encourages Tony to practice more.

Tony also admires Rostropovich because he was widely regarded as man of deep and uncompromising convictions. Put another way, he had Integrity, an important Huili Value that Tony strives to cultivate.