Beyond academic achievement: self-awareness and leadership

Every year, Huili School Shanghai awards a select few exceptional pupils with the Huili Academic Scholarship. But they do not just receive this honour on their academic merits alone. 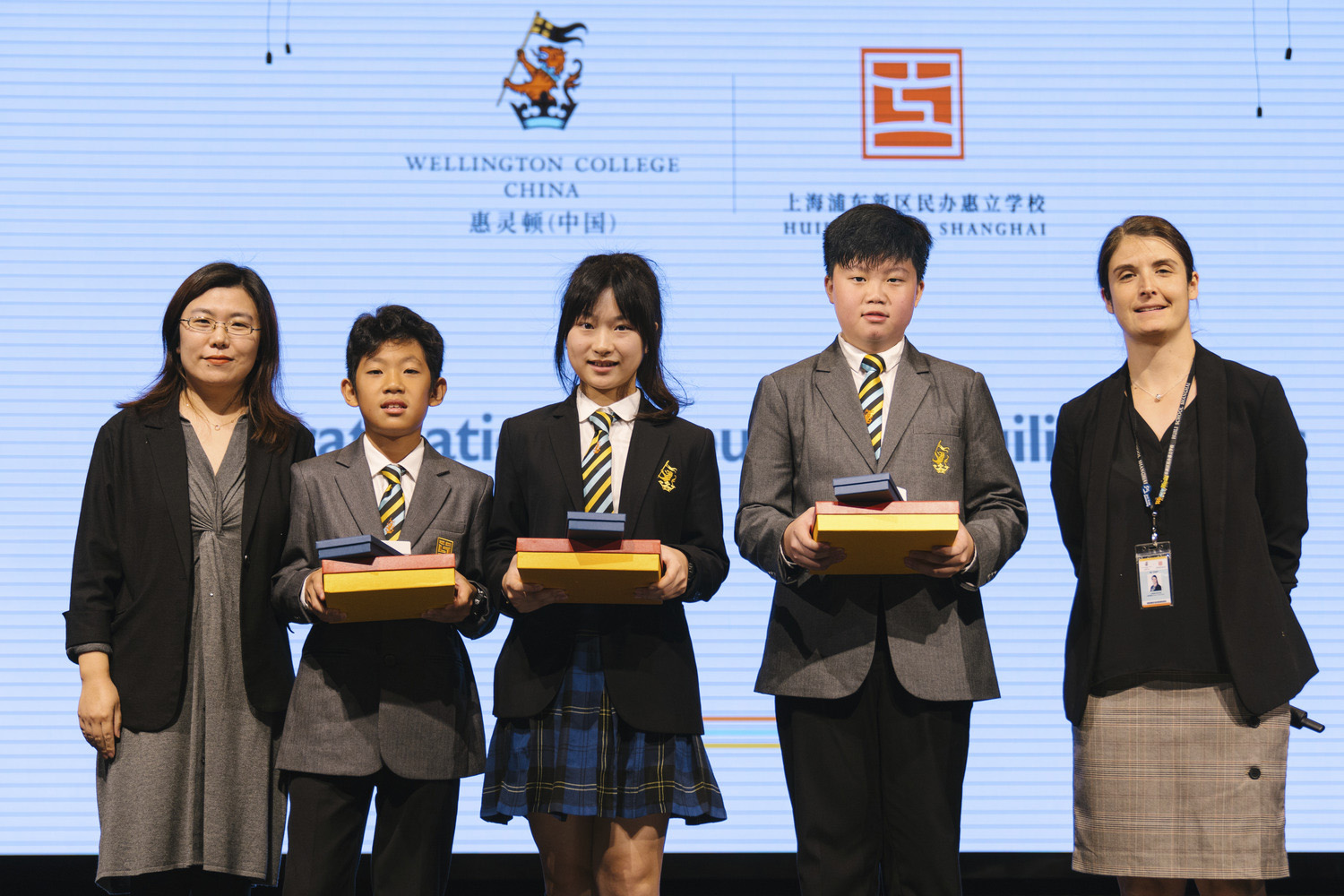 Huili Academic Scholars demonstrate an exemplary behavioural record, unfailing kindness to others, leadership potential and an ability to act as role models. Our Academic Scholarship recipients are also highly motivated self-starters. They know what they want, and with grit and determination, they go out and get it.

This week, we profile Andy (grade 7), one of three Academic Scholars selected in the 2020-21 academic year.

Andy's tutor will tell you that Andy knows exactly what he needs and how he should study. In their one-on-one mentoring sessions, he demonstrates a great capacity for metacognition, identifying his own strengths and weaknesses in various subjects and setting concrete long-term and short-term goals.

To improve his maths skills, he dug into the American Mathematical Competition (AMC) and analysed it from a participant's perspective. He examined the intricacies of the competition, focusing on big-picture logical thinking rather than just computation. 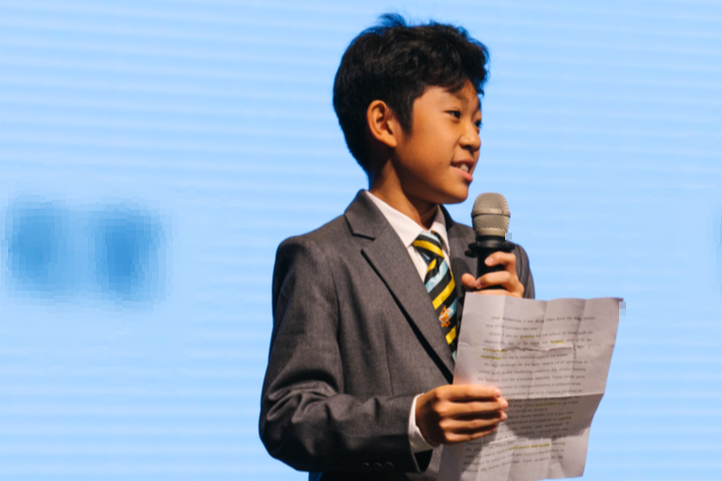 He also recognised that one area that needed improvement was his ability to speak in public. He knew that he lacked the confidence to project his voice in front of a group of people. To remedy the problem, he began to read extensively.

This helped him with syntax and vocabulary. He set small daily goals of ‘being brave’ to help him build his confidence. His efforts worked. Eventually, he ran for deputy house captain, delivered a compelling speech and he won.

He learns how to cultivate strong relationships, promote house spirit and build social cohesion. All of these are skills that will serve him well in High School, university and beyond. 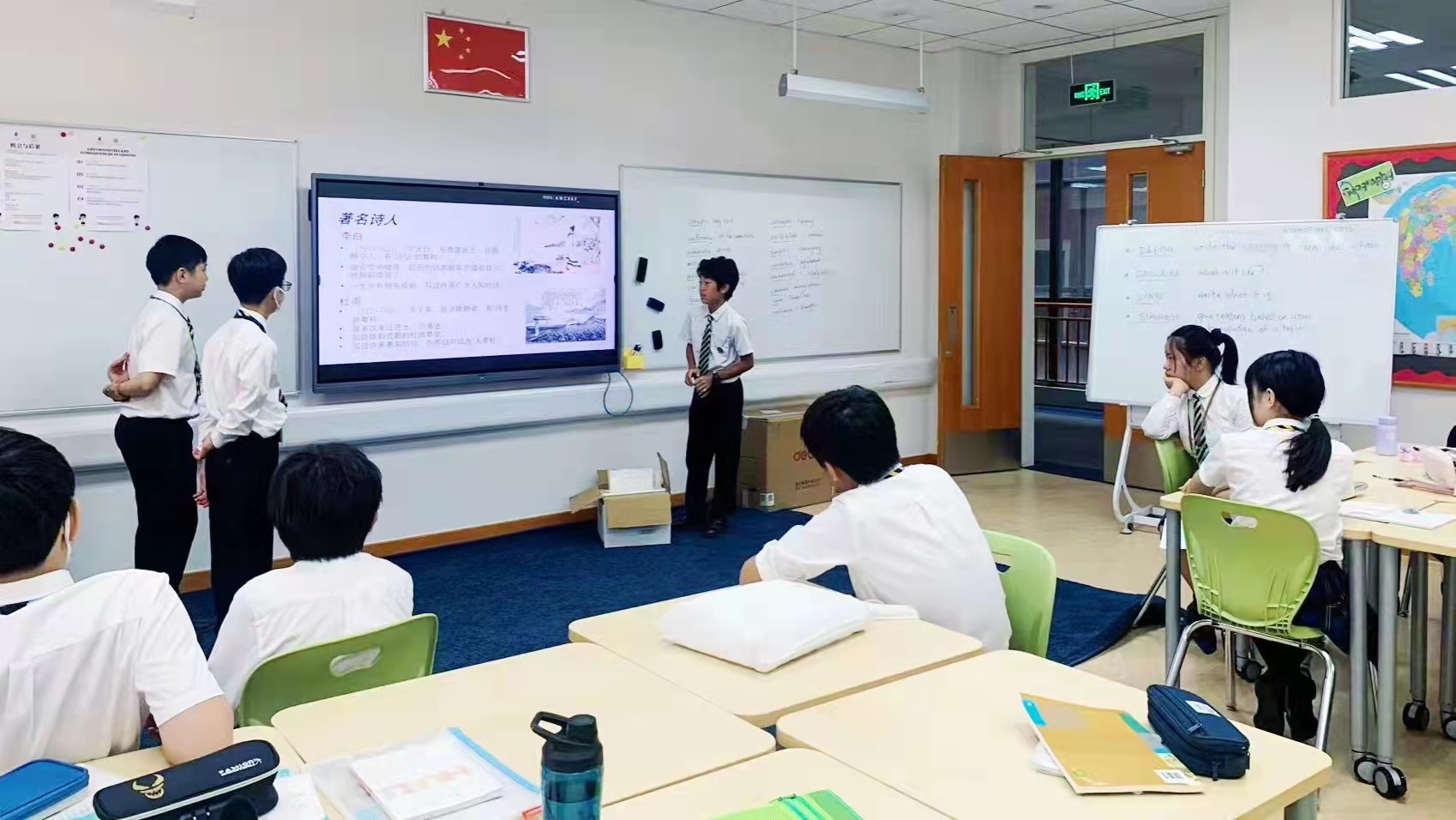 They serve Andy well on the football pitch too. His role in pupil leadership has instilled in him a sense of duty to his fellow teammates. He feels a vested interest in the team's success.

"We have a strong team with lots of potential, but I think we could use some improvement," he explains. "If we can train more often, we may be able to represent Huili in some high-level competitions."

It is enough to make Andy consider seeking a leadership position on his team. He considers the famous footballers Lionel Messi and Cristiano Ronaldo as role models. "They're both amazing players for different reasons, Messi has natural talent. Ronaldo, on the other hand, is great because of his diligence," Andy explains. "Because of his hard work and discipline, Ronaldo can still compete on the pitch at age 35, well past his prime."

He continues, "That inspires and motivates me. As house captain, every time I participate in sports competitions, I reflect on what I learned from my role models and consider how I can apply it to my team how I interact with my peers." 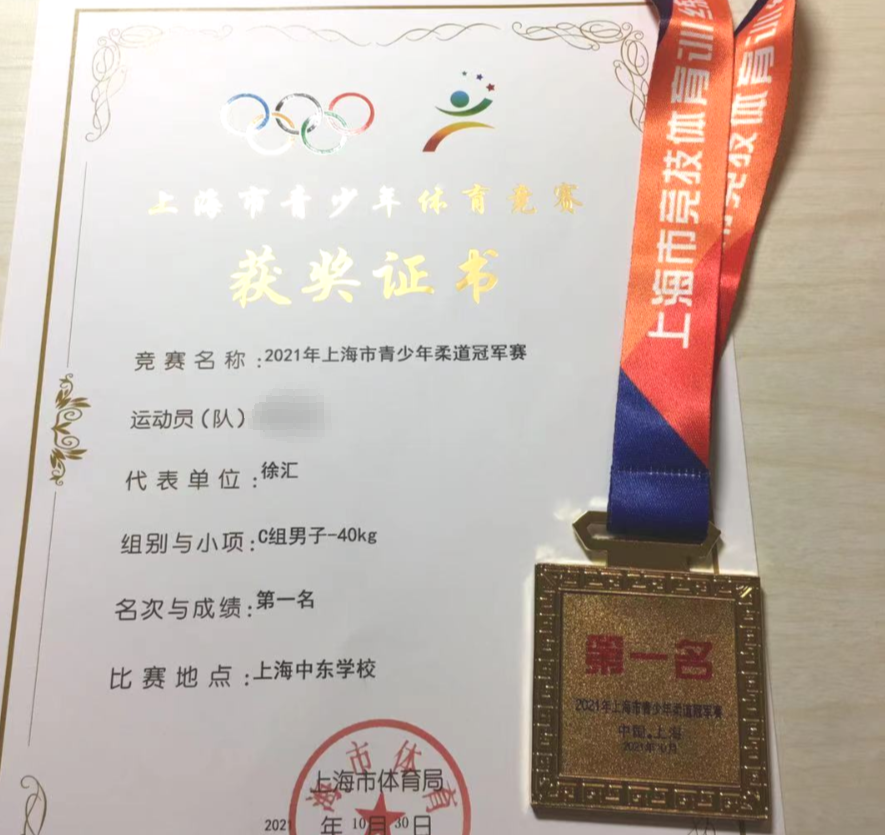 But it is not just team sports that inform Andy's ideas. As a practitioner of judo, a solo sport founded in the idea of 'overcoming hardness with softness', i.e. being flexible and adaptable in the face of challenges and adversity.

This notion really resonates with him, as does judo's adherence to bushido, a code that demands virtues such as honour, courage, respect and honesty. It is no coincidence that there is some overlap with the Huili Values of Courage, Respect, Integrity, Kindness and Responsibility.

Content support courtesy of Lily and Joanna from academic team.

The Huili education: One family's perspective