Huili School Shanghai and the Wellington Collect China group have attracted the attention of teachers with doctoral degrees from some of the world’s top universities. In a previous issue, we shared with you a conversation with Dr Zhang Yudong, who conducted his research at the Chinese Academy of Sciences and has been engaged in international bilingual education for over ten years. In this issue, we speak with Dr Paulo Arruda (Dr Paulo) to provide a further perspective on the value of PhDs on our campus.

Dr Paulo was awarded his doctoral degree in History from King's College London, where he researched a prominent Portuguese exile in London in the early 1800s. He then joined a progressive independent school in the UK, going on to develop extensive experience teaching IBDP courses in Philosophy and Theory of Knowledge, and supervising students undertaking their own research and Extended Essays. This academic year, he joined our Social Studies department at Huili School Shanghai, where he works with students in the Junior High School. He has a remarkable doctoral trait and temperament, as well as a unique teaching method thanks to his own educational background and professional experience. In this dialogue with Dr Paulo, the author was impressed by the academic value and significance of PhDs in the classroom in fundamental education.

Doctoral candidates and disadvantaged children; it seems these two groups could not be further apart. If fundamental education is regarded as the foundation for higher education, then the many circumstances and challenges facing primary and secondary school pupils seriously limit what they can achieve, and how far they can reach in their learning.This is where Dr Paulo and The Brilliant Club stepped in, to raise ambitions in education and to nurture the development of talented, hard-working, but disadvantaged primary and secondary school pupils.

The Enlightening Effect of PhDs in Fundamental Education

Bridging the Gap between Fundamental and Higher Education 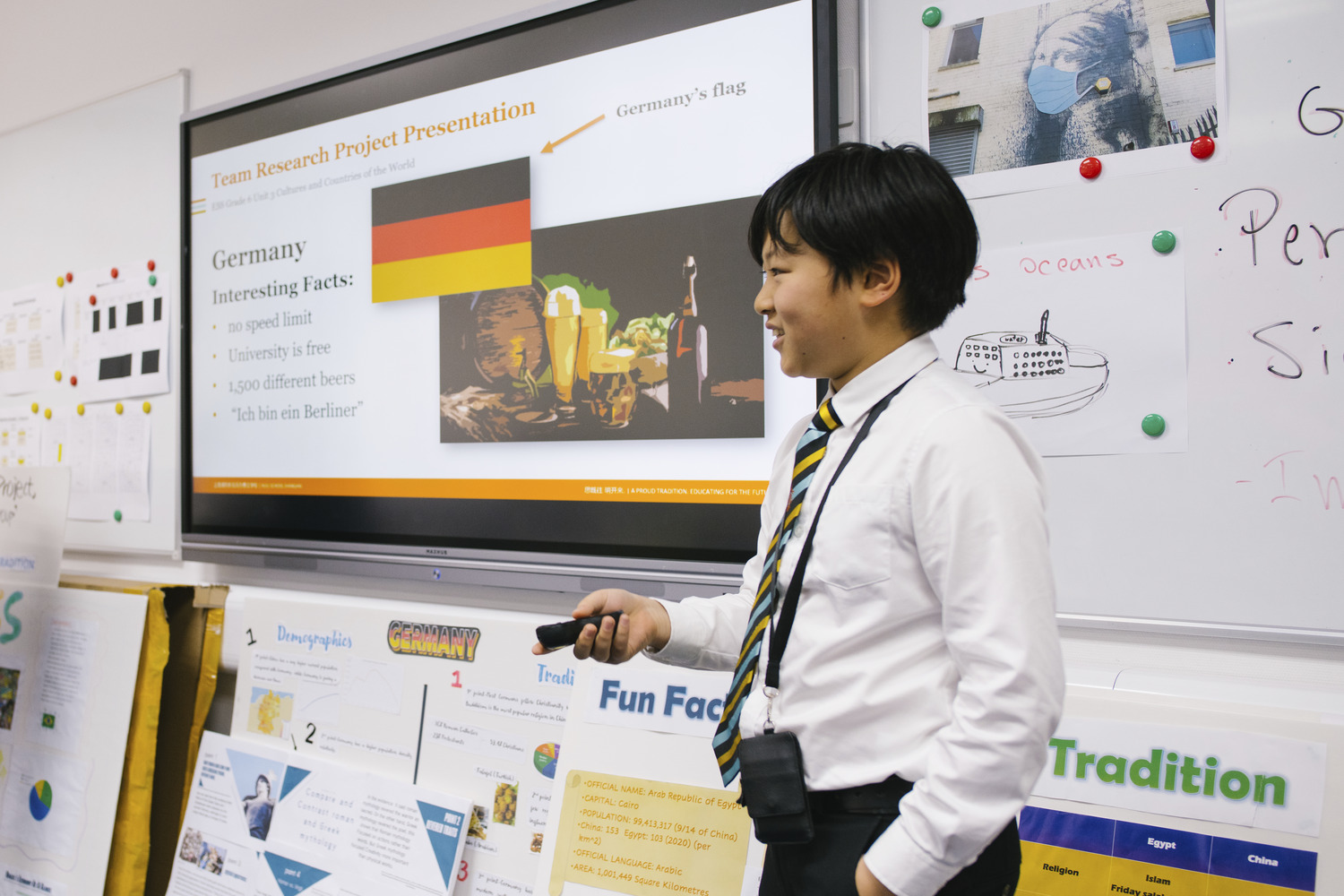