Since Wellington College in England was founded in 1859, through consistent improvement and progression with the times, it has managed to maintain a stellar reputation as a world-leading school. Over the past decade, the Wellington brand has built a strong presence here in China, which has fulfilled its aspiration to become ‘the best bilingual education provider in the world’by founding Huili Schools across the country. Through Huili, Wellington is committed to offering high-quality education for Chinese families by providing access to leading educational philosophies alongside advanced international resources.

As a member of the renowned Wellington family, Huili School Shanghai benefits from its sister school’s long-standing educational best practice, rich accessible resources, cooperation with world-famous higher institutions, and membership of a growing community of Wellingtonians that is spreading worldwide. These are just some of the reasons why Huili pupils should feel confident in their ability to have broad horizons and set very ambitious goals for themselves. Huili School nurtures every pupil with great care as it truly understands the significance of passing down what we inherit to future generations. Embedded in the heritage of both Western and Eastern cultures, we believe pupils are capable of thinking intensively and critically, while having an inclusive attitude towards difference and an inherent acceptance of multiculturalism. We hope they will be committed to carrying forward the optimistic spirit of the Chinese nation and its cultural essences when they become international citizens. Even though pupils may study abroad in the future, their pride of being Chinese nationals will be deeply rooted in their hearts. 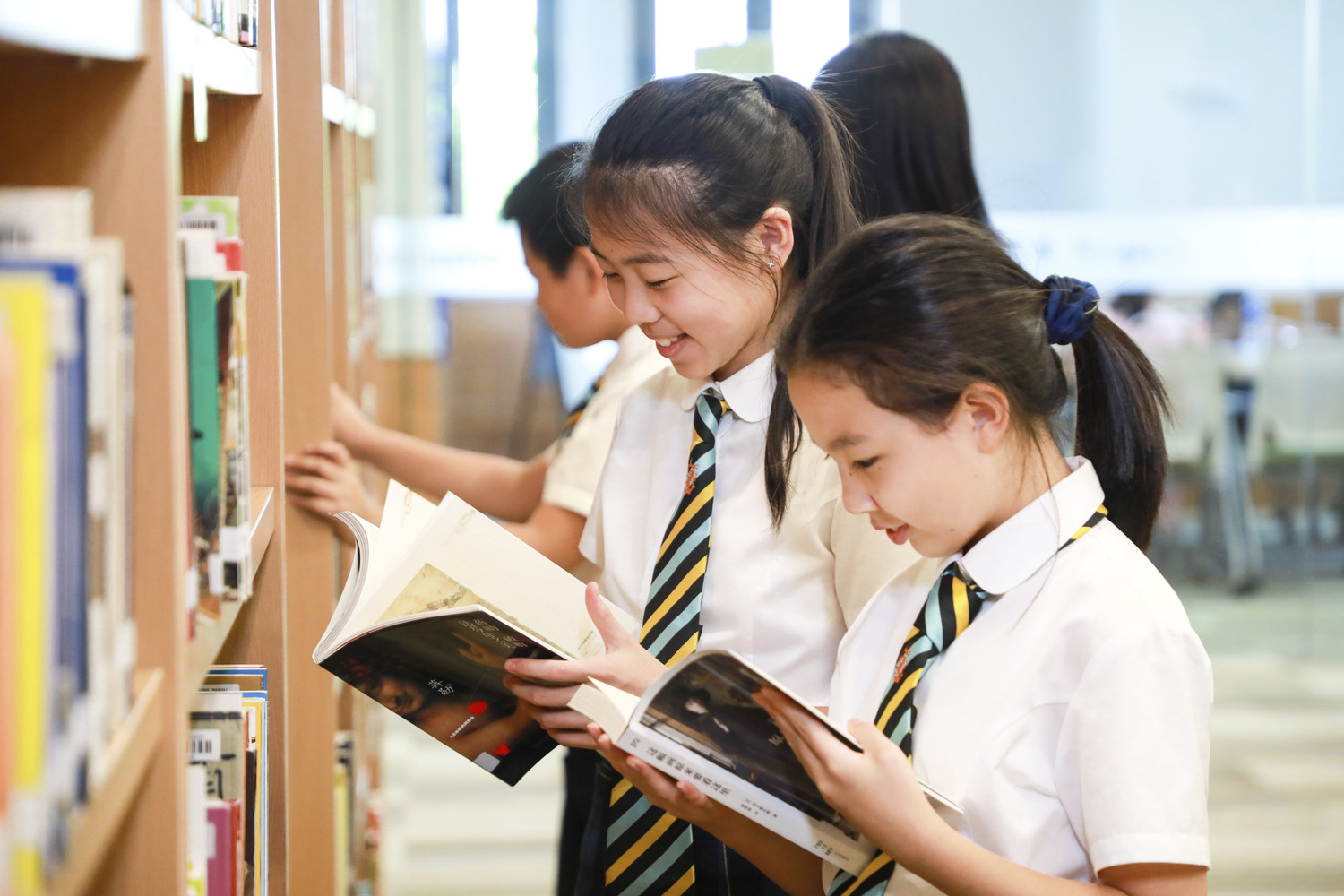 We expect that with their solid command of two languages, pupils will develop an international perspective that will act as a bridge between the Chinese and Western worlds, allowing them to be influential in both. Much like the outstanding graduates of Wellington, with the Wellington Values in mind, they will demonstrate their own strengths in the fields of business, politics and culture, while contributing to the sustainable development of the world. This year’s university admission season has been challenging, as extenuating circumstances meant there were a number of obstacles for pupils to overcome while navigating through the admissions process. With the passion, support and dedication from our professional academic and university guidance team behind them, pupils at Wellington College China continued to make great strides in university admission in 2020. To date, our pupils from Tianjin and Shanghai have received a total of nearly 200 offers from a number of world-renowned universities. Nearly 40% of pupils received offers from universities ranked among the top 10 in the world. The G5 is a grouping of five universities in the United Kingdom known for their top research and commitment to quality education. It is remarkable that in this year’s university admission season Wellington College China has received a total of 26 offers from members of the G5 grouping, namely University of Cambridge, University College of London, Imperial College London and The London School of Economics and Political Science.

As a determined holistic education practitioner, Wellington College China pays equal attention to both the academic and personal development of its pupils. As a result of applications made to art schools this year, our pupils have received offers from University of the Arts London, Rhode Island School of Design and Pratt Institute – some of the best art schools in the world.

Huili School Shanghai has been able to provide 12-year schooling since 2019 when it began to prepare for the opening of its High School facilities. The Huili community has been lucky enough to share the resources of Wellington College International Shanghai since its founding.  Through their involvement in related introduction events, even before pupils enter High School, they, alongside their parents, can gain a thorough understanding of its academic provision and transition process. Progressing to university is only a small milestone in a young Wellingtonian’s life. We wish good luck to all Wellington College China pupils, and hope that they bring the Wellington identity with them as they progress to the next stage in their lives!